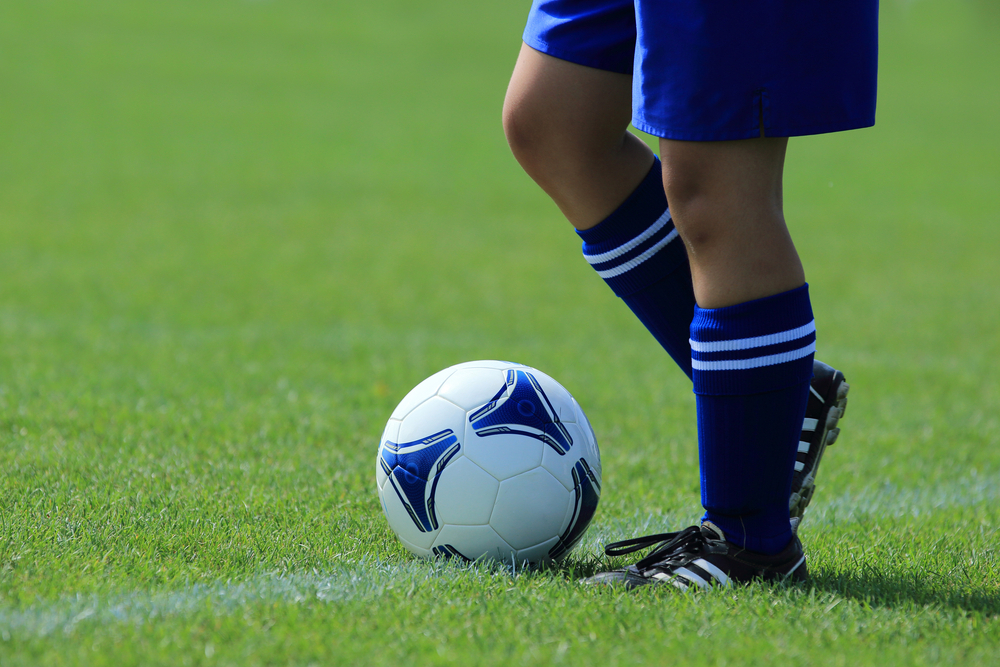 The Spirit embarked on their second long road trip of the season last week when they headed to California for a pair of weekday games. OUAZ took both games, and now they have a chance to enter Golden State Athletic Conference play with only one loss.

OUAZ will play two games this week; Wednesday on the road at Benedictine-Mesa, and at home Friday against Embry-Riddle.

The Spirit will be wrapping up non-conference play without having to leave the state of Arizona. While entering conference play is the biggest part of the schedule, head coach Matt Gow knows his team cannot overlook this week's matchups.

"Benedictine is a hard working team," Gow said. "They're blue collar. They're not going to make it easy."

"I think [Benedictine] has a chip on their shoulder because of how the game went for them last year," Gow said.

Embry-Riddle is going to be a challenge as well for OUAZ. The Spirit have a 1-2 all-time record against the Eagles, and they have always been a tough opponent for the Spirit.

"[Embry-Riddle head coach Dan Balguero] does an incredible job getting those guys organized early," Gow said. "They're going to be a great team. That's probably going to be one of our biggest challenges we'll see before we head into conference play."

THIS WEEK FOR MEN'S SOCCER

The Spirit finish non-conference play as they hit the road to take on Benedictine-Mesa on Wednesday, then return home to take on Embry-Riddle on Friday.

Live stats for Wednesday's game can be found at https://portal.stretchinternet.com/benumesa/

OUAZ have split its first two meetings against Benedictine-Mesa all-time. The first meeting was a 2-1 Redhawks win in 2017, but the Spirit picked up the victory the second time around. OUAZ defeated Benedictine-Mesa 6-1 on September 13, 2018.

"If we can go into conference play at 8-1, we've put ourselves in a really good position with other people, national raters, where they have to start showing a little bit of respect." –Gow, on what finishing non-conference play strong would do for his team.

The team also has assists on 25 of its 35 goals. Freshman Edoardo Venutolo and junior Miguel Acosta lead the team with four each.

Cristian Gennaro has four multi-goal games this season. His nine goals lead the team and are tied for fifth in all the NAIA.

Yuri Nascimento picked up his 100th save in the 4-0 win over Cal Lutheran last Tuesday. He is the first keeper in program history to reach the milestone. He also tied his career high for shutouts in a season (3) on the same night.