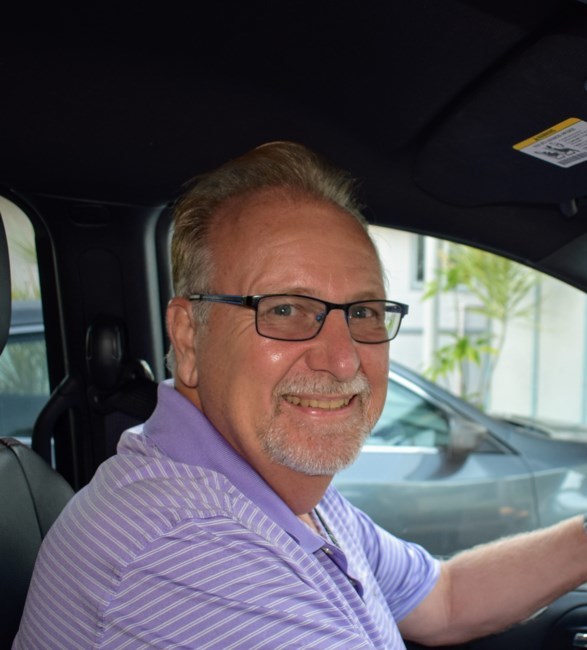 Master Sergeant Jerome Mark Novacek Jr. (Ret) died unexpectedly on September 19, 2019 from injuries sustained in a car accident in Oklahoma City, Oklahoma. Jerry was born February 9, 1958 in Virginia, Minnesota to Jerome Novacek Sr. of Greenbush and Janice Novacek of Virginia, Minn. He graduated from Buffalo High School in 1976 and enlisted in the U.S. Air Force. He began his career in Air Force Law Enforcement and was stationed at Duluth Air Force Base where he met his bride of 41 years, Tammera (Smith) Novacek. They were married on September 2, 1978 in Duluth, Minn. Jerry was stationed at numerous bases throughout his career including RAF Upper Heyford in England, Vandenberg AFB in California, and Luke AFB in Arizona. Four years into his career Jerry changed fields to Precision Measurement Equipment Laboratory (PMEL), where he was a calibration specialist with extensive specialization on Quality Assessments. During his service he obtained an AA in Electrical Engineering, a BS in Computer Science, graduating Magna Cum Laude, and an MBA with a Concentration in Information Technology while working and raising two children. He retired honorably from the Air Force after 23 years of service on August 31, 1999. He received numerous decorations during his service, including an Air Force Commendation Medal with 2 devices, a Meritorious Service Medal, and a Small Arms Expert Marksmanship Ribbon with device. After his retirement from the U.S. Air Force Jerry utilized his calibration skills to support several private sector companies until 2018 when he and Tammy started their own company, Super Awesome Business Time (SABT) Consulting LLC.

Throughout their married life Jerry and Tammy loved traveling. Trips this summer included stops in Thailand, Voyageurs National Park, and Pennsylvania. They viewed their time together as an adventure, and made many lifelong friends and memories along the way. Jerry is survived by his wife and best friend Tammy, daughter Ronnie Baldwin and her husband Kurt, son Justin and his wife Lindsay, mother Janice Kleve, sister Lori Optiz and her husband Gene, brother Steve and his wife Birgit. He was preceded in death by his father Jerome Sr. and brother Anthony. He will be deeply missed by his family, friends, and all who knew him.

Visitation Service for Jerry is scheduled for Tuesday October 1st, 6:00 to 8:00 PM at Surprise Funeral Care in Surprise, Arizona. The funeral service is Wednesday October 2nd, 10:30 AM, followed by an Honor Guard Escort and Military Honors Ceremony at Arizona National Cemetery, 1:00 PM. Memorial contributions may be made to any U.S. Veteran’s charity.