OTTAWA UNIVERSITY: No. 2 Master’s Too Much for Spirit 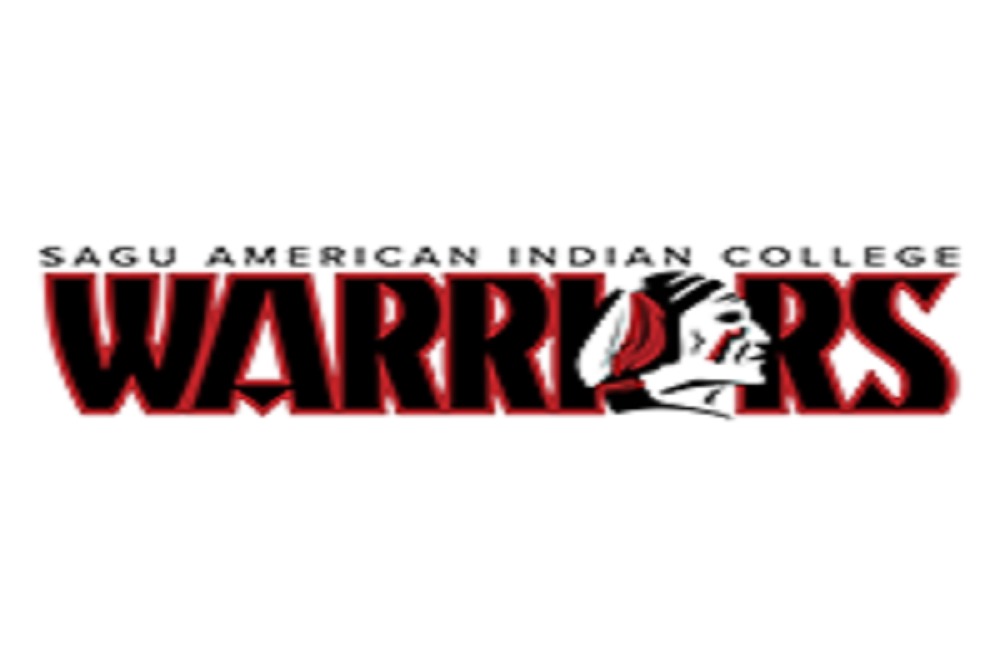 The visiting Mustangs then opened the second half by scoring 21 of the first 27 points on their way to a 22-point advantage in the half. OUAZ would mount a late 9-0 run that was highlighted by a massive dunk from Elijah Simmons that forced TMU to bring their starters back into the game for the final 2:20 of the contest.

See OUAZ Spirit's other Tweets After the hot start, OUAZ finished the game shooting 48.2 percent from the field and just 3 of 16 from beyond the arc. Master's had a 48-30 edge in rebounds with 15 offensive rebounds for 20 second chance points to go with a 58-38 advantage in points in the paint.

Tim Soares led the Mustangs with 36 points and 14 rebounds.

OUAZ will look to snap their weekend two-game losing streak on Tuesday when they host SAGU American Indian College at Faith Arena at 7 p.m.