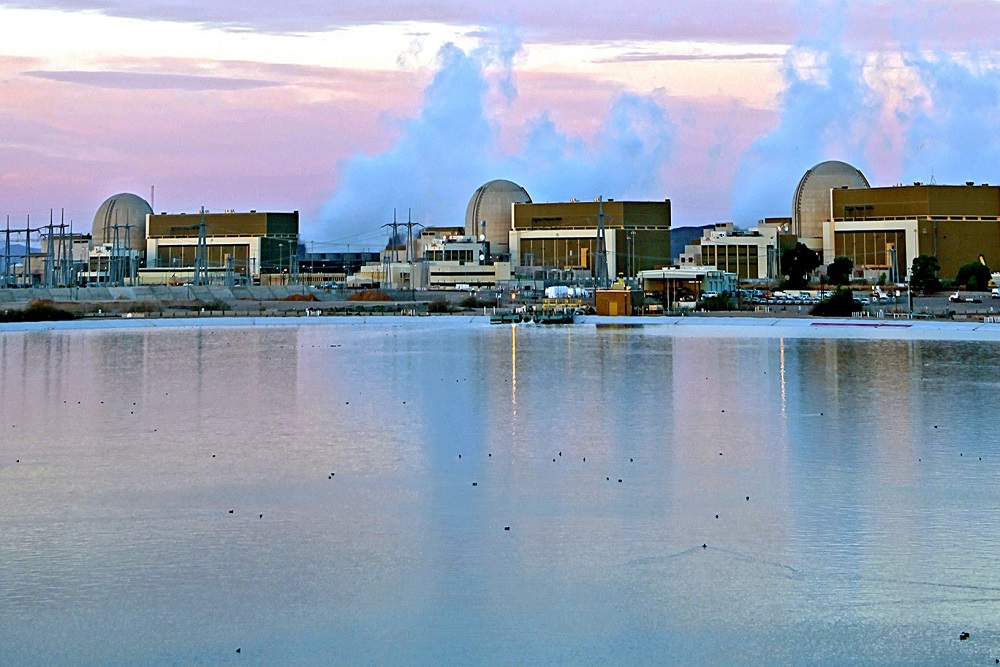 Palo Verde Generating Station is working with researchers at Sandia National Laboratories to identify efficient and cost-effective strategies to reduce water use at the plant.

Sandia has developed a first-of-its-kind comprehensive system dynamics analysis that shows power plants how to save money and reduce water use in cooling. The Sandia researchers have also redesigned and patented an air cooling system to make waterless cooling more energy efficient and possible over a wider range of operating conditions.

“This is an exciting and innovative approach as we explore the most efficient and cost-effective strategies to reduce water use,” said Jeff Brown, consulting engineer at Palo Verde. “This partnership with Sandia is in line with our continuing commitment to lower costs and protect precious natural resources, and we’re looking forward to potential solutions that could serve not only Palo Verde but other plants in the APS fleet.”

Typically, large power plants are located near lakes or rivers. However, due to its desert location, Palo Verde uses treated wastewater for cooling. Arizona’s effluent water resource has become more expensive as other customers have emerged. Palo Verde is looking to reduce the plant’s water use by about 9 million gallons a day. Annually, that savings is roughly equivalent to a 16 square mile pool of water one foot deep.

View of plant from water.

“We jumped at the opportunity to tackle this problem for Palo Verde because solutions that work for Palo Verde could also work for other plants too,” said Sandia Nuclear Engineer Bobby Middleton.

Sandia researchers have finished the first phase of the project by developing the analysis software. The next phase involves using the software to identify the most promising water saving technologies, including alternative water treatment approaches, as well as dry and hybrid coolers that use supercritical carbon dioxide instead of the standard refrigerants in use in commercial technology. The final phase of the project involves testing the most promising technology in a laboratory setting in the hopes that a cost-effective solution can be installed at Palo Verde in 2026. 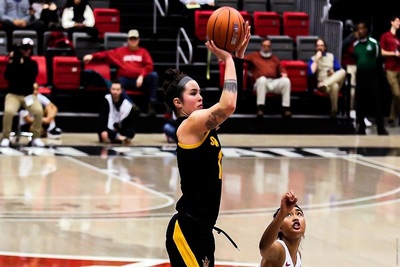 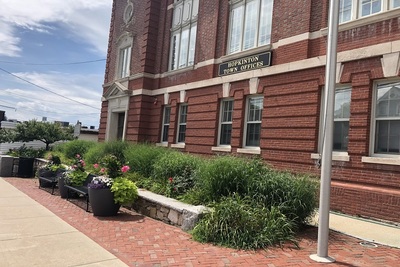 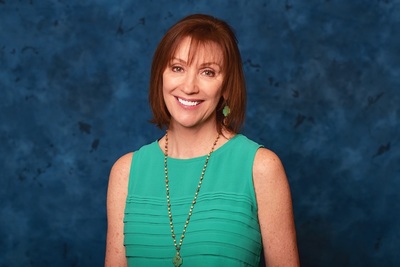 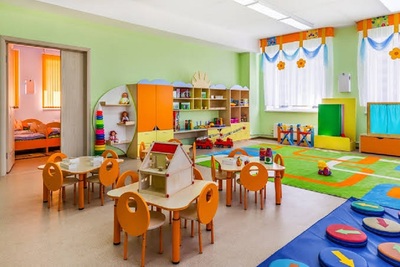 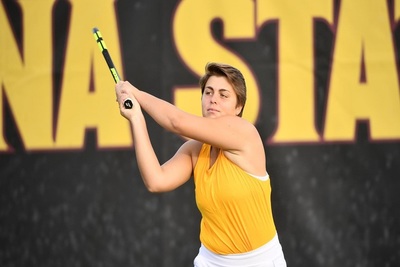 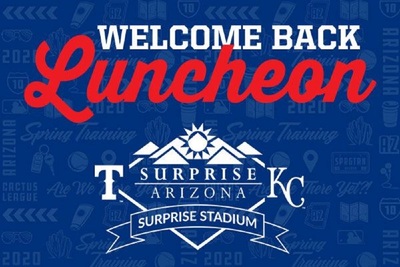