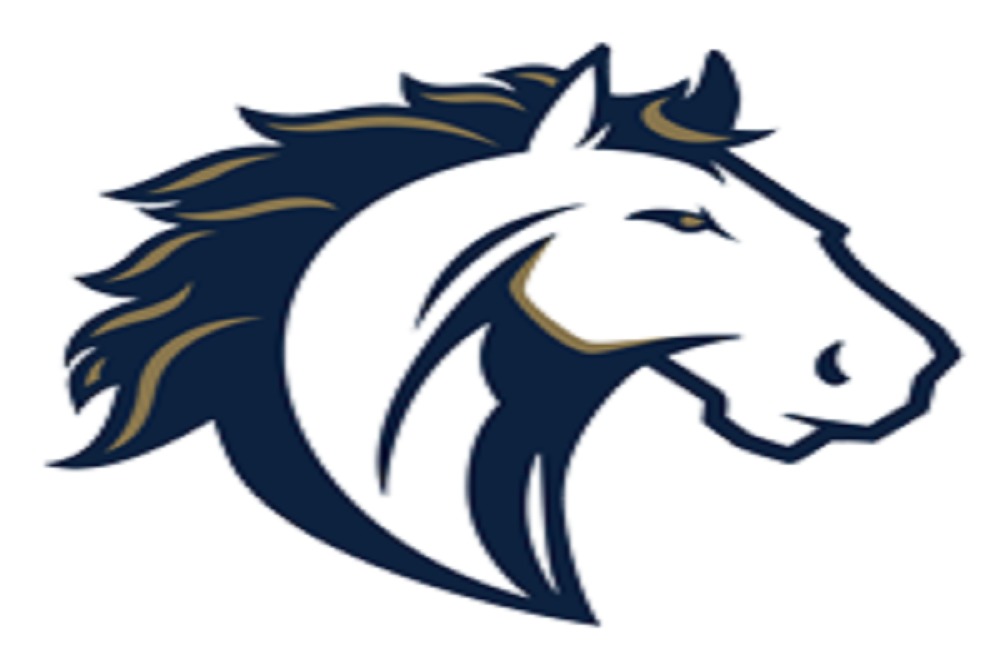 It was a pivotal week for OUAZ women's basketball, and it was off to a bad start for the Spirit as they lost at William Jessup on Thursday night. A split of the Northern California road trip would have done wonders for playoff positioning, but OUAZ was unable to pick up the victory it was looking for on Saturday.

Menlo had four players in double-digit scoring figures, and Kiara Brown's double-double led the Oaks to a 81-67 win over the Spirit on Saturday afternoon. The loss drops OUAZ to 3-6 in Golden State Athletic Conference play.

Mickey Freeman put together an outstanding performance, scoring 15 points and grabbing 14 rebounds. She is the fifth player this season to record a double-double for OUAZ.

Kirsten Shinske led the Spirit in scoring, putting 20 through the net. Natasa Radovic added 15 and had eight rebounds to go along with it.

The first half of conference play wrapped up with the game in Atherton, Calif. on Saturday, so the Spirit will now get its second chance at every GSAC team. It starts with a rematch against #1 The Master's on Thursday in Santa Clara, Calif.