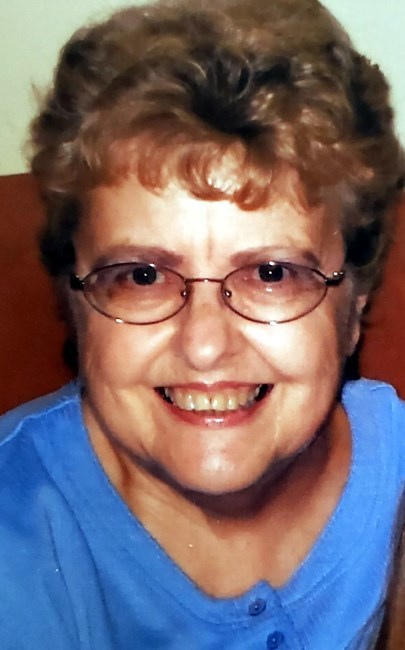 Peggy (Gertrude Margaret) Andrade, 82, of Phoenix, passed away on Tuesday, January 28, 2020 in Phoenix, Arizona. She was born on August 25, 1937 to the late Frank Ramona and Gertrude Lane in Cleveland, Ohio. She attended Villa Angela High School and graduated Class of 1955.. On July 2, 1960 she married Edward Andrade in Scottsdale, Arizona. Peggy worked as an Optician for many years.

Vistation will be held at Chapel of the Chimes Mortuary from 6pm - 8pm on Wednesday February 5, 2020 at 7924 North 59th Avenue, Glendale, AZ . The Funeral Service held at 11am on Thursday, February 6, 2020 at Chapel of the Chimes Mortuary. A Graveside will follow at National Memorial Cemetery of Arizona at 23029 Cave Creek Road, Phoenix, AZ, with a reception will follow at Shadow Mountain Mortuary 2350 E. Greenway Phoenix, AZ

Online condolences can be given at www.chapelofthechimesmortuary.com.

Chapel of the Chimes Mortuary