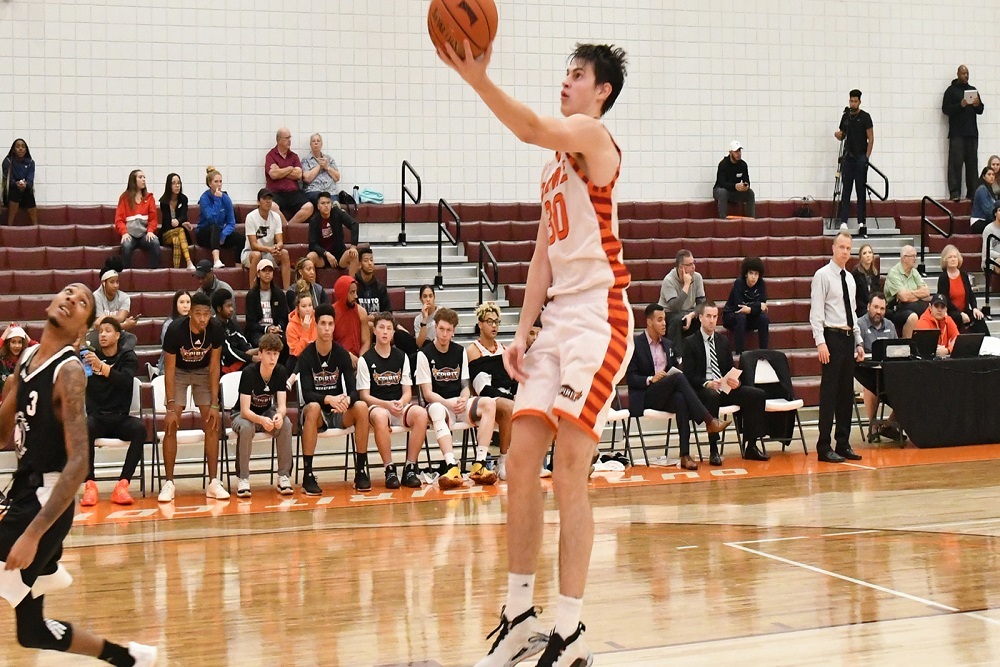 With their chance at making the Golden State Athletic Conference Tournament slipping, the OUAZ men's basketball team were dealt a tough blow as Arizona Christian in a 105-67 loss on Saturday night at Faith Arena.

OUAZ (9-15, 4-10 GSAC) never held a lead at Arizona Christian (20-6, 10-4) opened the game with 12 straight points to lead a 15-2 start during which they made their first seven shots. The Firestorm lead would reach 33 during the first half as they controlled the Spirit in every facet.

Lawson added 10 rebounds for his seventh double-double of the year. Carey had a game-high seven assists.

OUAZ is now two games out of the final postseason spot with four games to play as they embark on next week's road trip. The first of those two games is at Life Pacific on Thursday at 8:30 p.m. (AZ).